For the transnational candidacy of the Venetian Walls of Bergamo as a UNESCO World Heritage Site, Woodoo Studio has developed a logo commissioned by town’s municipality. A trait d’union that ideally combines the nine international Venetian fortifications built between the sixteenth and seventeenth centuries in Italy, Croatia and Montenegro. An application that draws an invisible line from Bergamo to Cattaro, connecting three States united by the presence of the precious defense works of the Republic of Venice. 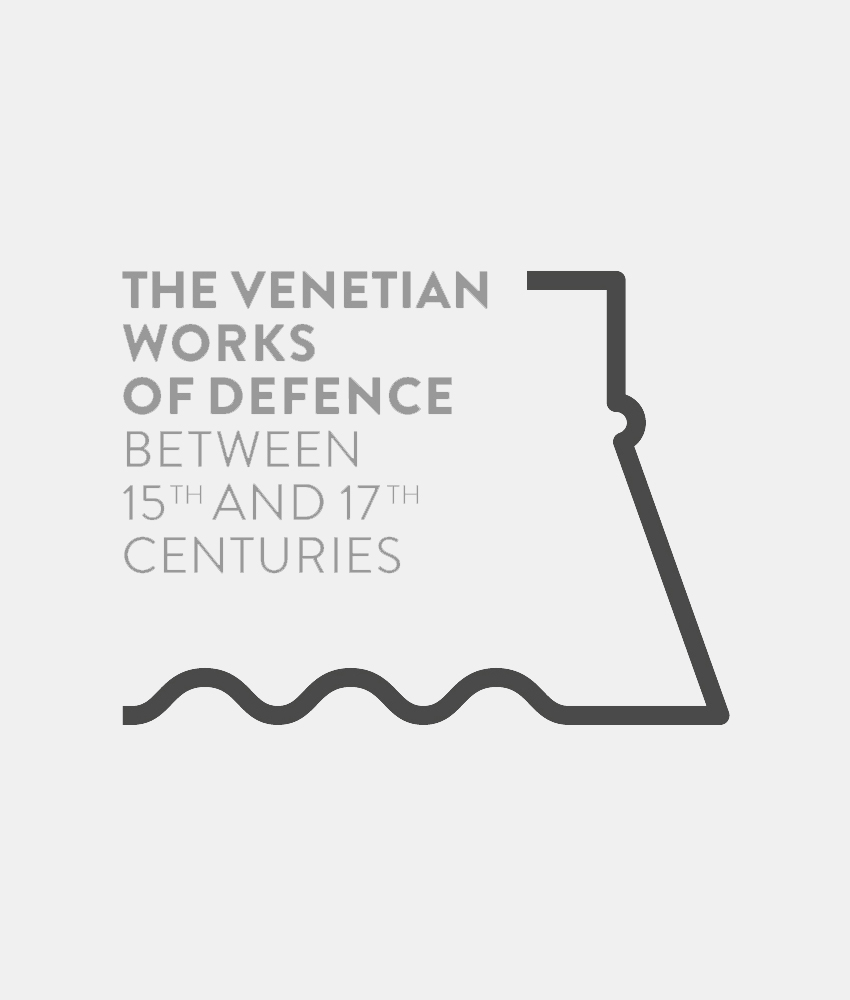 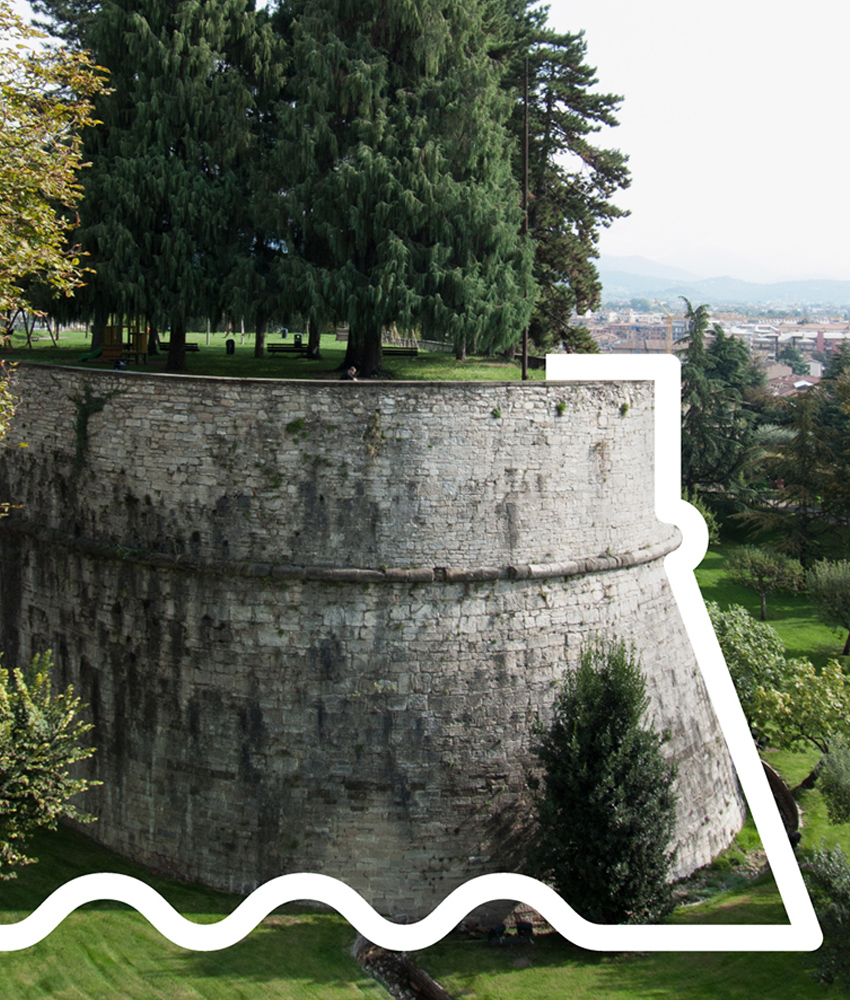